North showed the Americans what an art preparation is. 3 nades against one isn't the most fair situation, though it works. Thus

OpTic found out that danger might come from unexpected places. 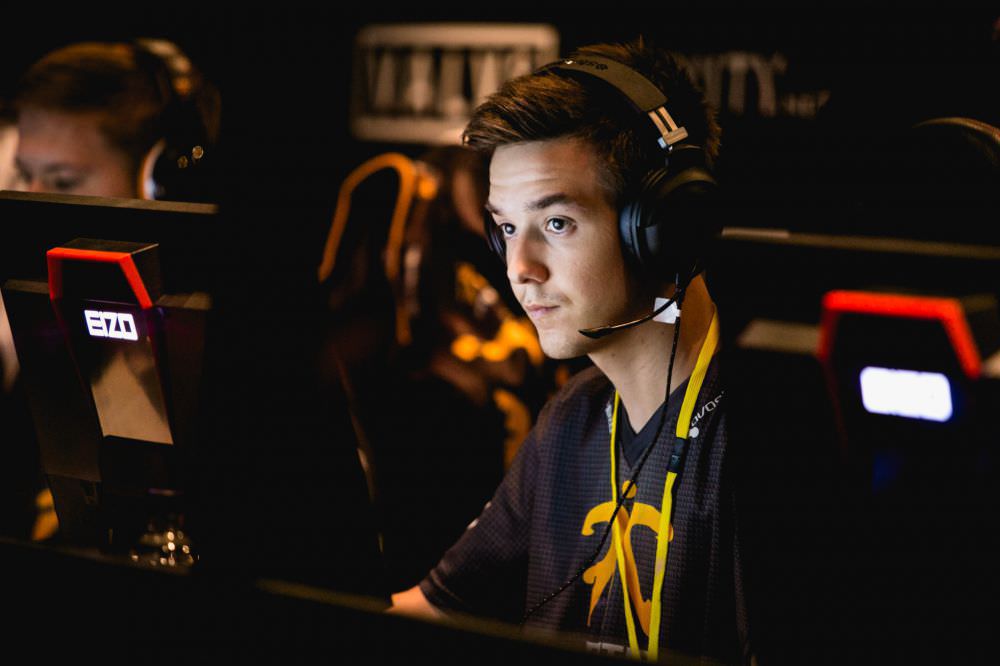 Pronax is a legendary in-game leader who won three major tournaments. The Swede prepared a hell of a trap for

Cloud9 and brought a point to his team. 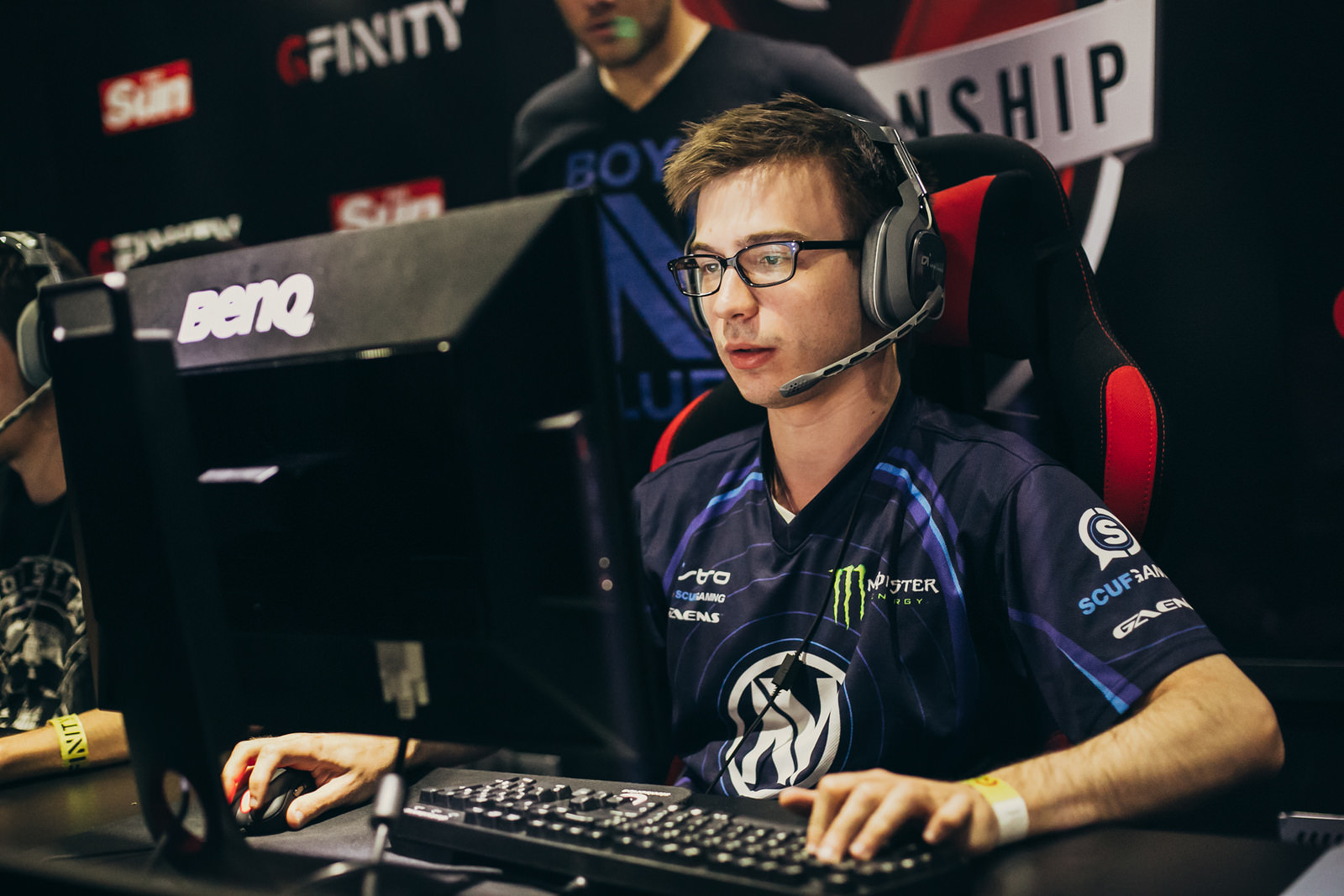 Having found himself in a 1 vs 2 situation,

Happy wasn't going to give up. A cold math at nade throwing didn't leave a chance to

Natus Vincere even after neutralizing the French player. This is what a world-class CS is! 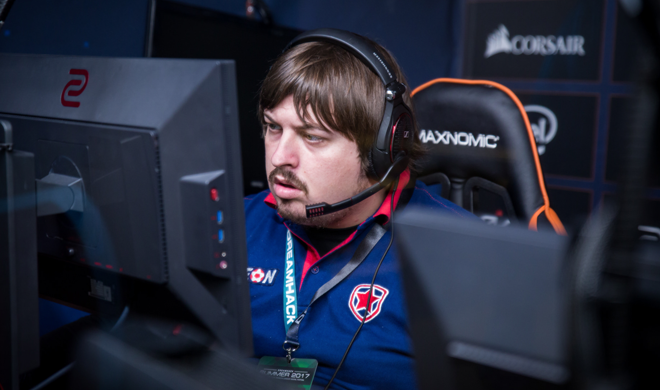 Dosia is a legend. In the final of PGL Major Krakow 2017, during one of the rounds on Inferno, he knew that it wasn't possible to win the round, but the nade didn't leave the Brazilians a chance to save their devices. 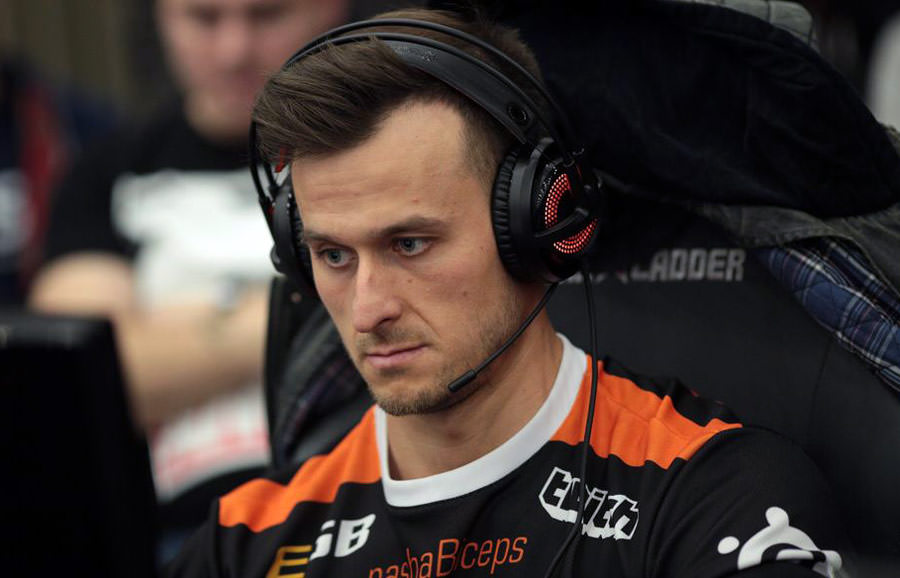 Jarosław Jarząbkowski is a veteran of esports CS:GO. The Pole is skilled and dangerous to any enemy. Though sometimes he just throws a nade… And it finds targets by itself.

Read other episodes of "Fantastic five" (the pictures are clickable):