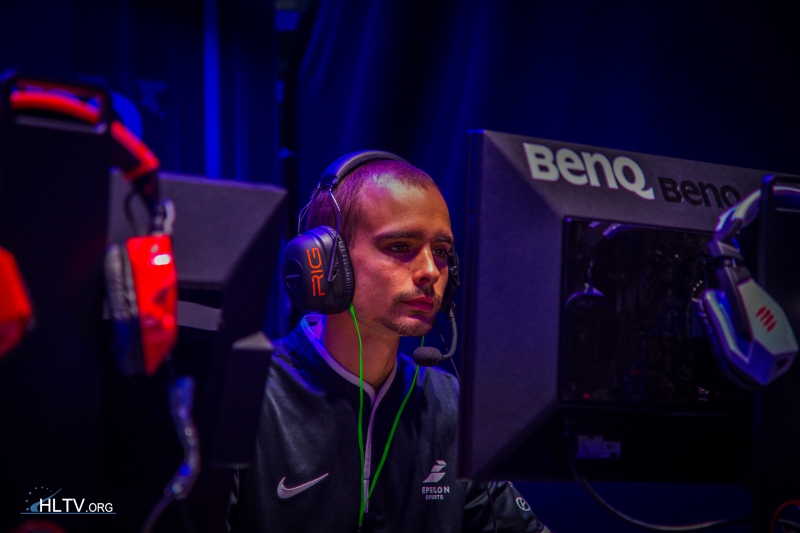 Gordon was there at the beginning of French CS:GO and managed to play for such teams as LDLC.com, Clan-Mystik, and Epsilon. The French player had been doing really well until on 20 November 2014 he suddenly got a VAC ban before DreamHack Winter 2014.  He and his team were disqualified, and Sf himself was immediately removed from team Epsilon. He's now 25 years old and still plays CS:GO, and hasn't recovered after the punishment yet. 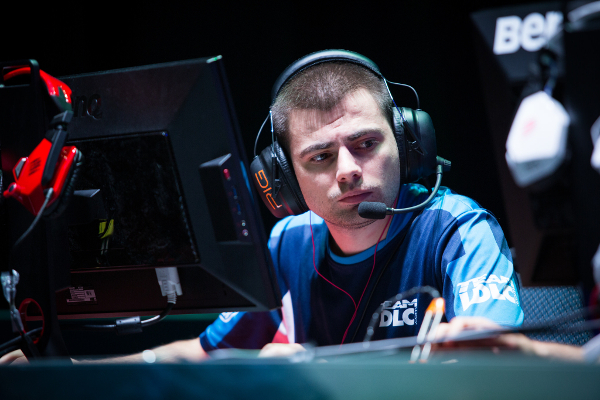 Another representative of French CS:GO was also VAC banned before DreamHack Winter 2014, but he played for team Titan Esports.

After the incident, KQLY wrote a blog where he talked about getting cheats from a software engineer who claimed that he was cooperating with other players, too. KQLY stated that he was using the cheats only for a week and only in the ranked match making.

"My curiosity failed me and now my CS career is over after 12 years. I lost everything and I do not expect any compassion, I made a mistake and I will pay it for it. Unfortunately everything ends here. Once again, I'm really sorry to have disappointed everyone". 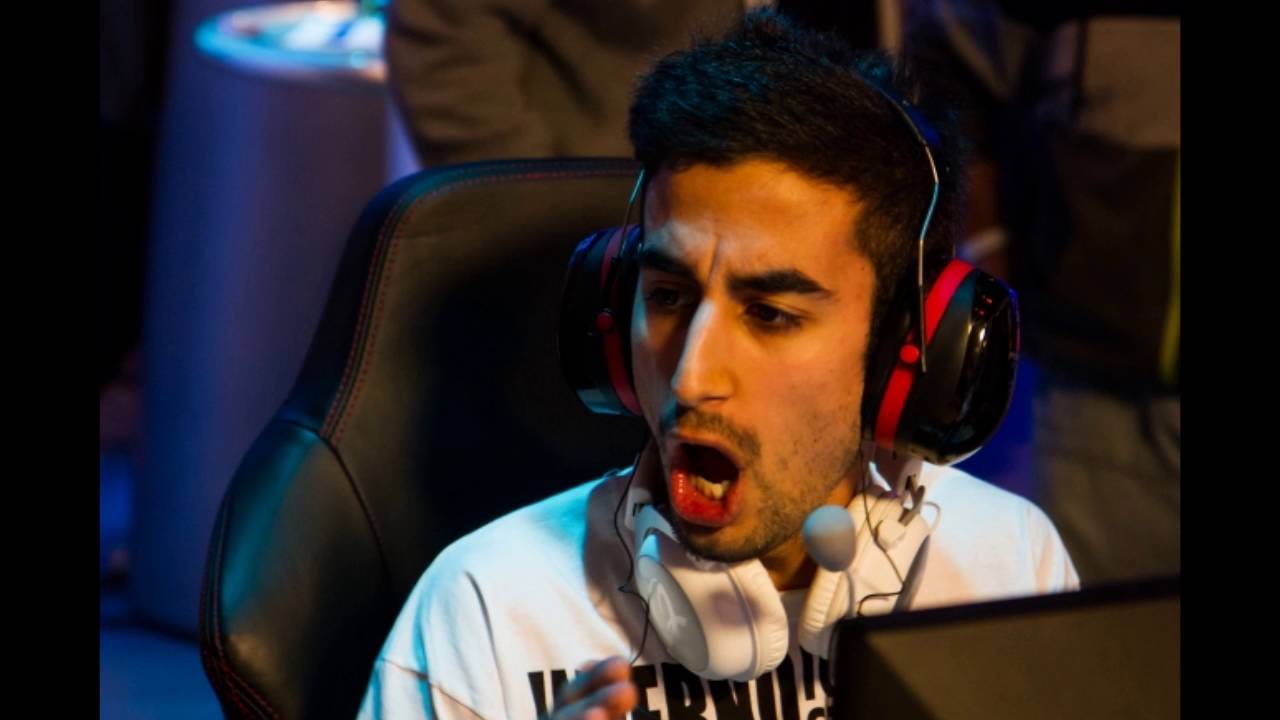 A notable case happened with emilio at Fragbite Masters where the Swede was playing for Team Property and got VAC banned during a match with HellRaisers. emilio denied all the accusations, but Valve had their reasons. 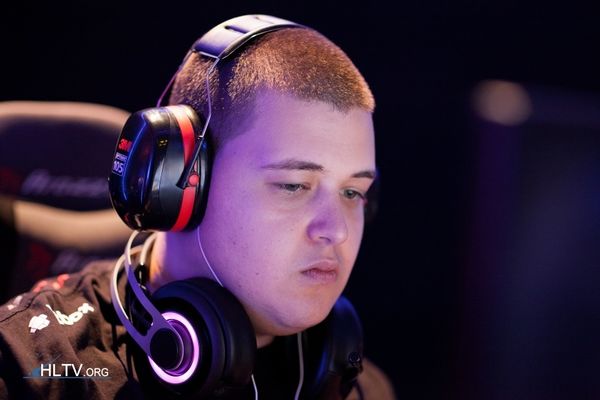 Simeon was banned after his Steam account had been stolen in 2014. The player repeatedly appealed to Valve asking for reconsideration of the decision, but the latter were adamant. dream3r continued playing for the Bulgarian team at events not powered by Valve. 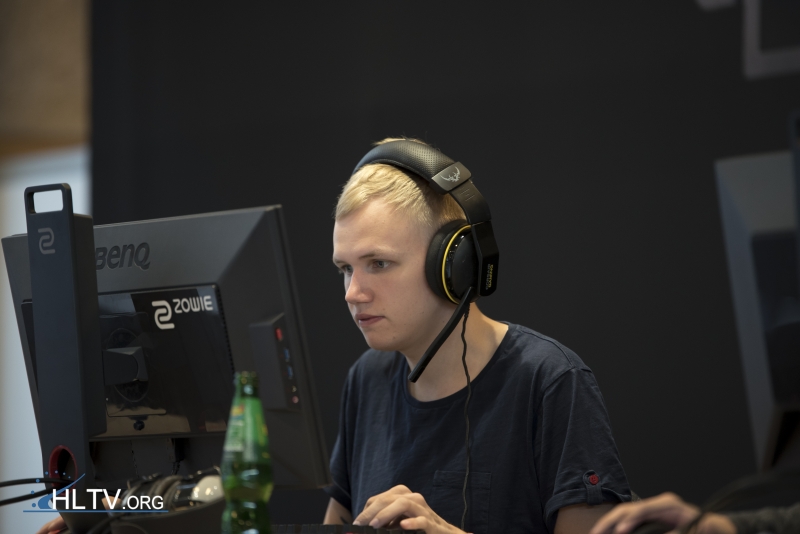 During his career, Danish played Nilie had managed to play for teams 3DMAX, Reason Gaming, and Copenhagen Wolves. Everything was good, but suddenly for everyone (including himself) the player got VAC banned. Nilie was desperately defending himself, wrote an open letter to Valve where he talked about his account being hacked by a stranger. Valve made a decision and weren't going to change it, so Nilie's career went from the rails. Nichlas still plays CS:GO, but hasn't managed to achieve any esports success.

Read other episodes of "Fantastic five" (the pictures are clickable):