Patrik joined the team in January 2016. Time went on, Zero was gradually improving his skills and had become one of the best players of Slovakia by the time he turned 19. Unfortunately, the last months haven't been easy for our squad. Today, we announce that Patrik Žúdel goes "inactive".

The Slovak player will be replaced by a 20 year old Estonian player named Kristjan "FejtZ" Allsaar, who used to play for Chinese team 5POWER. Kristjan will play for HellRaisers as a stand-in. 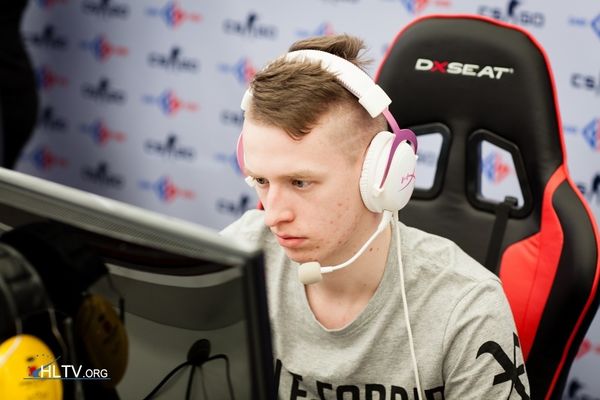 «After failing in too many qualifiers, it seemed like something needed to change, and that became me. As CS is a game of confidence, my confidence was decreasing exponentially for the past month and that affected my game a lot. There are multiple reasons for it – small changes in roles, graduation year of school and more personal things, but it feels like a reset will help me a lot. I will probably add a longer comment on Twitter in the future. Thanks for all the support and kind words and I wish the current roster good luck!»

Ivan "Johnta" Shevtsov:
«The team has had a tight schedule with lots of games over the last two months. We tried many things differently, adapted game roles and tried to understand what we could achieve with this roster. Some things worked, some didn't.

The results of the last games made us think about some stuff and after a long discussion it was decided to let Zero take a rest in order for both parties to rethink about game stuff. At the moment we're trying FejtZ on Zero's role and he'll play the next official matches with us».