At the very end of September, we announced that

TyLoo. During this period, Vladislav has shown excellent progress and motivation to play. Today, we're pleased to let you know that

bondik is returning as a regular player of HellRaisers!

Kristjan "FejtZ" Allsaar, who's been playing for HellRaisers as a stand-in for the last three months, is leaving the team. The in-game leader and coach have commented on such an important decision.

Kirill "ANGE1" Karasiow's comment:
«First of all, I want to thank Kristjan for the time he's spent on HellRaisers. He's helped us out many times. It's a pity that we need to split up, but we simply couldn't give FejtZ the roles in which he would open up the best. I'd like to recommend Kristjan to any team, looking for a player, who's ready to get 30 kills, regardless of the weapon, whether it is the AWP or a rifle. Bondik in turn has proved once again that he's surely a world-class player and I genuinely hope that his path on HellRaisers is only starting". 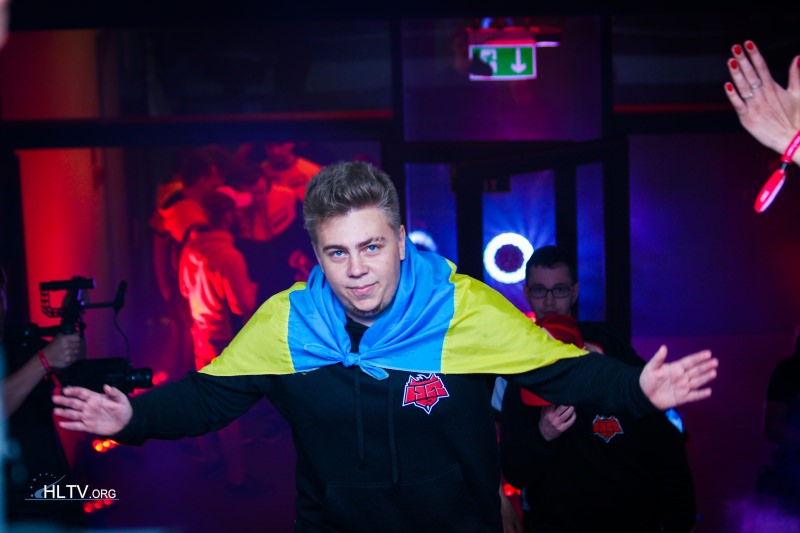 Ivan "Johnta" Shevtsov's comment:
"Kristjan is an excellent player, he's helped us show good matches against the strongest teams of Europe and more. However, we knew that while playing the roles we need, he wouldn't be able to realize his potential to the full. It was clear that he felt out of place, so we decided to try a player of another type. With Vladislav back on the team, we hope to finally find our game and confidently start 2018, showing a powerful level of gameplay".