The first map was even. The score was 8:7 in HellRaisers' favor before the side switching, after which we got a match point, though the Danes managed to come back and won in overtime. 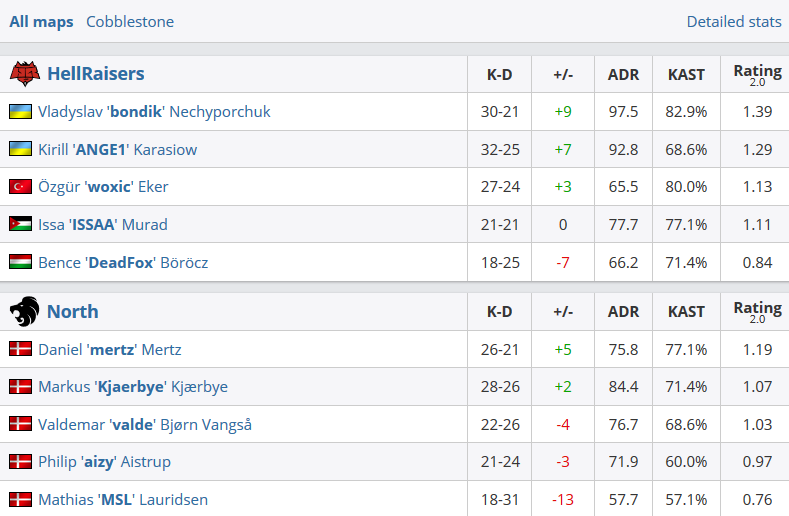 HR began the second map on the defense and won nine rounds in the first half. After the side switching, the initiative was still in the hands of our players, who managed to finish the enemy off on the attack and earned such important points in this matchup. 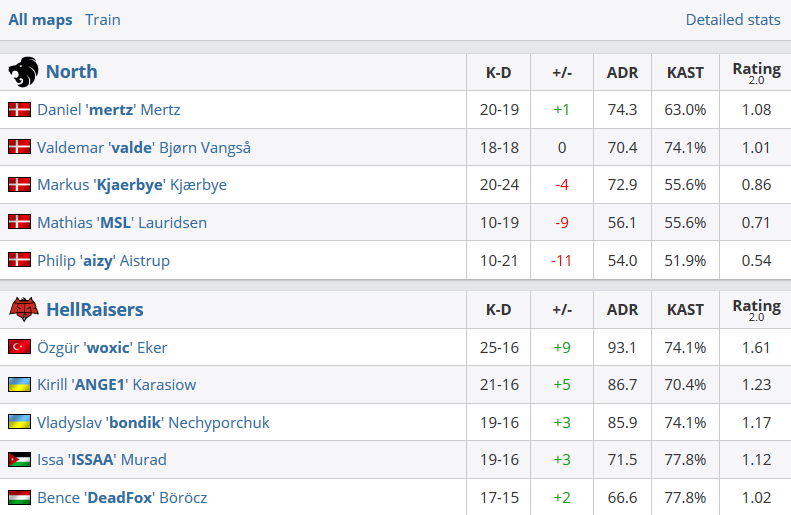