Today, we’re happy to announce that HellRaisers Dota 2 team is back with a brand-new lineup!

HellRaisers‘ first Dota 2 team was a CIS roster that played for the organization from August 2014 to March 2016. In July-December of 2017, HR signed a European lineup that competed in The International 2017.

Now, we have returned, and our new team will have ALOHADANCE who played for the very first HR roster. In 2018, ALOHADANCE took a break from esports and became a full-time streamer, which was a successful decision for him. Despite that, Ilya didn’t want to stay on the sidelines for too long and returned full of motivation and will to win. Together with ALOHADANCE, the team will be represented by Miposhka, who previously played for Yellow Submarine and Team Singularity, Dmitry ‘DH‘ Dorokhin, Alexander ‘Nix‘ Levin, and Alik ‘V-Tune‘ Vorobej, who is currently listed as a rental player.

CEO Alex ‘Magician’ Slabukhin’s comment:
“As promised, here comes our long-awaited return to Dota 2! We’re glad to see both our old friends (hey, Aloha) and new ones! Our first games will begin tomorrow in the WePlay Play-offs. Now it’s time to cheer for HR in Dota 2, too!” 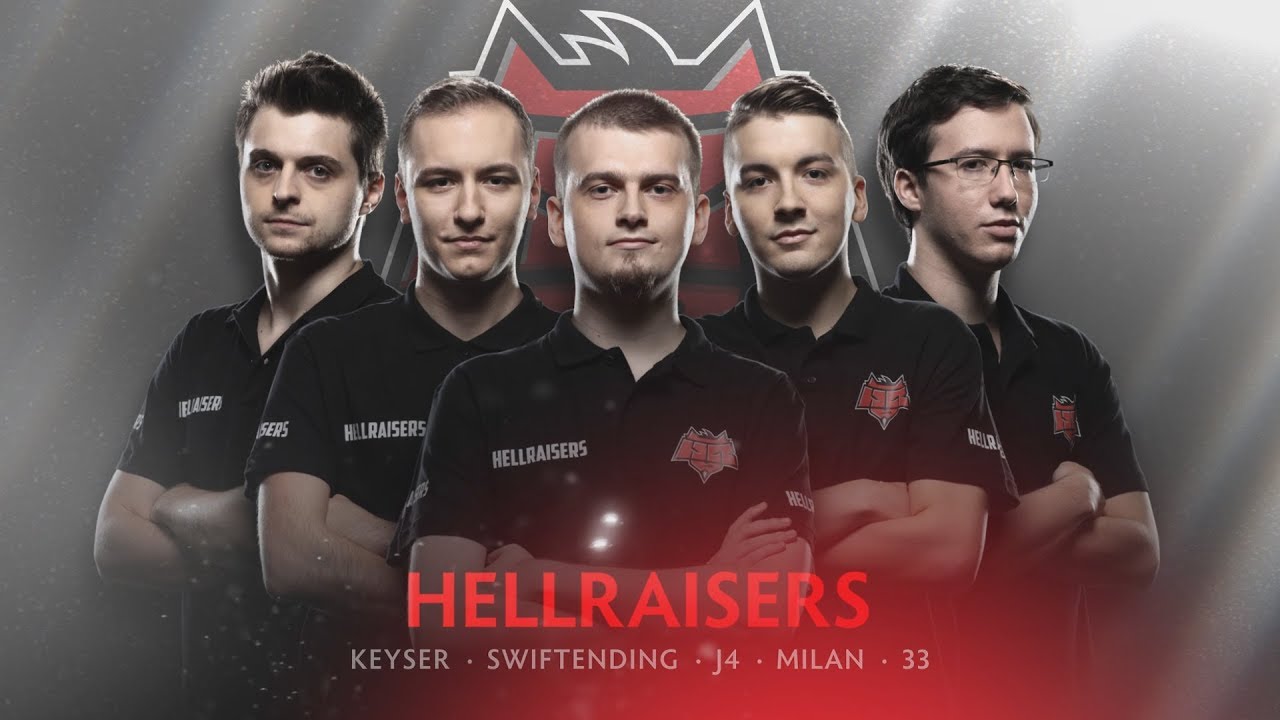 HellRaisers at The International 2017